Startup Indonesia: An Ecosystem for Unicorns 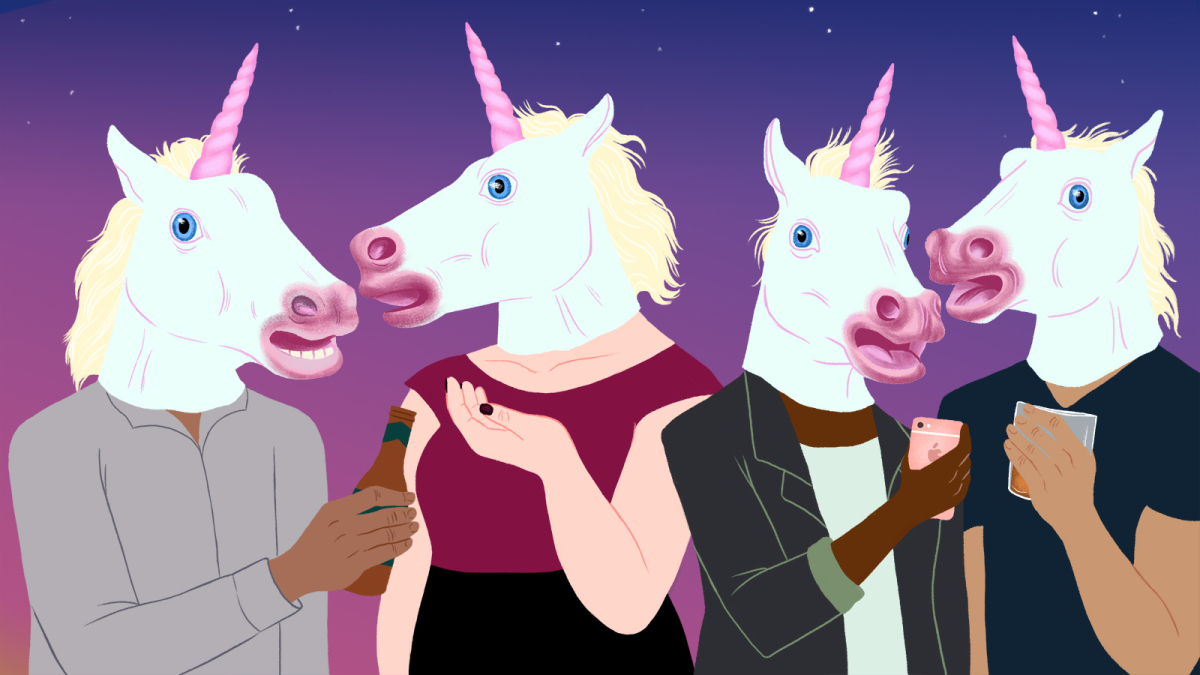 Before I left Indonesia to pursue my tertiary education in the United Kingdom back in 2014, I recall there was little buzz around ICT and the infrastructure supporting it was notably poor, startups and mobile apps weren't really a thing either and there wasn't any ride-hailing or e-commerce solutions available (commercially at least). During my time abroad, I relish at the seamless integration of technology into my daily life. The likes of Uber, Ocado, Deliveroo, and Amazon have drastically changed my lifestyle. Everything was so convenient, I would never be able to enjoy this in Indonesia, certainly, so I thought.

When I returned home last year, I was surprised to see how much had changed since. The surge in the number of startups especially in tech was something I did not see coming. These startups brought innovation and changed the way people live in Indonesia. It has managed to creep its way into almost every industry. Health, retail, finance, transportation, you name it. It's possible to get online medical consultation through mobile application like HaloDoc. Amazon is amazing but the only reason they are not in Indonesia is because people can find anything online through marketplaces such as Tokopedia and Shopee, plus they can also deliver packages in 3 hours (like Prime Now), in a country with epic traffic jams, who would've thought. People are able to order food and transportation but also a cleaner for their apartment or even a masseuse to help them unwind after a long day of work simply by pushing a few buttons in the Go-Jek app, this kind of super-app is something that was not even available in the UK. And most recently, cashback incentives offered by various e-wallets like Go-Pay and OVO are just amazing!

In just 4 years, I was practically able to experience a similar level of convenience I had in the UK and in some ways, even better. So how did startups in Indonesia manage to grow and achieve hyper-scale in such a short time? Let's find out!

Read also: 7 awesome benefits of working at a startup

A startup ecosystem that breeds Unicorns?

The term 'unicorn' refers to a privately owned company with a valuation of over $1 billion. If you're wondering why unicorn - it's because the mythical creature accurately represents the scarcity of hyper-successful ventures in the startup scene, anywhere in the world. There are literally hundreds of startups in Indonesia and just 4 Unicorns - Go-Jek, Tokopedia, Traveloka, and Bukalapak. This year Indonesia will look to add 1 more Unicorn onto the list!

4 out of 10 Unicorns in Southeast Asia are here, in Indonesia. That's a testament to how much potential the Indonesian Market holds for startups. Aside from being home to approximately 264 million people, the biggest market in SEA, there are a number of other elements that make the Indonesian market attractive and conducive for growth.

Perhaps the second most obvious factor is how rapidly Indonesia has been progressing over the last decade or so. The growing middle class, greater purchasing power, and increased consumer spending is evident, indicated by the increasing GDP per capita (PPP) as well as the increase in sales for higher value items such as smartphones and cosmetics in place of low-value items like cigarettes and instant noodles in 2017 for the first time ever. Despite the heightened global uncertainty and stagnating GDP growth at above 5%, which is still considerably good. Indonesia's economic outlook remains positive with domestic demand being the main driver of growth, as well as the completion of infrastructure in sight.

'In the middle of difficulty lies opportunity' a quote by Einstein that stands the test of time. The success of these startups are only measured by the impact and contribution that they are making for the country and it's people. The reason why Go-Jek is successful is because the transportation infrastructure in Indonesia is poor. The capital city of the 4th largest country in the world does not have a proper public transport system, it's under-invested by the government and that's where private companies like Go-Jek and Grab can fully capitalize. It's the same in other sectors as well, take the financial sector for example, Indonesia is under-banked - only about 50% of the total population are connected to banks and only 2% of the population own a credit card. SMEs have limited access to financing solutions due to poor credit information. This is where FinTech (financial technology) comes in to help overcome the geographical limitations, reaching out to remote cities as well as facilitate and provide alternative borrowing options for businesses to bolster operations.

Perhaps the most influential factor is the digital revolution. It all began with President Joko Widodo's emphasis on technology as a key driver to Indonesia's growth plan when he was declared president in 2014. Since then, the president has taken considerable actions to make Indonesia the largest Southeast Asian digital economy, such as the four-year economic plan which he devised in 2016. Investing in the internet infrastructure in order to support technological innovation and improve connectivity was an integral part of the plan. Indonesia quickly observed a significant increase in internet speed as well as the number of internet service providers. The progress gave confidence and courage to tech startups to aim for the sky. The proliferation of digital services has significantly increased the number of internet users in Indonesia to around 145 million in 2018, making it the fifth largest population of internet users in the world. This is hugely facilitated by the growing access of more affordable and budget smartphones such as Xiaomi, Oppo, and Vivo that go as low $41 which allow low-income people to plug-in as well.

Read also: Dedicated desk or private office for a startup?

Challenges for startups in Indonesia

The progress does comes with its fair share of struggles and the digital ecosystem is far from perfect for sustainable and scalable growth. Indonesia should look to adjust monetary and fiscal policy to prioritize stability, streamline regulations and reduce bureaucratic barriers for new entry to reduce the cost and time to start a business. The lack of skilled labours especially in tech is prominent and will bottleneck the progress of the digital economy. Google has invested in Indonesia by training nearly 60,000 Indonesians on mobile app development and through their Gapura Digital initiative, trained more than 40,000 small business owners across 10 cities to expedite the growth of the internet economy. The government ought to take more effort in training and providing incentives programs for Indonesians to up-skill as well as for existing business to digitize.

When compared to more developed countries like China and the US, there are still many under-served sectors like education and agriculture in Indonesia for tech startups to disrupt. It's also less tightly regulated, which makes a great opportunity for exploration.

How many more unicorns do you think will emerge from Indonesia? Let us know below!


Best Venues to Throw a Birthday Party in Kuala Lumpur