How Can Dormitels Solve Commuter Woes in Manila 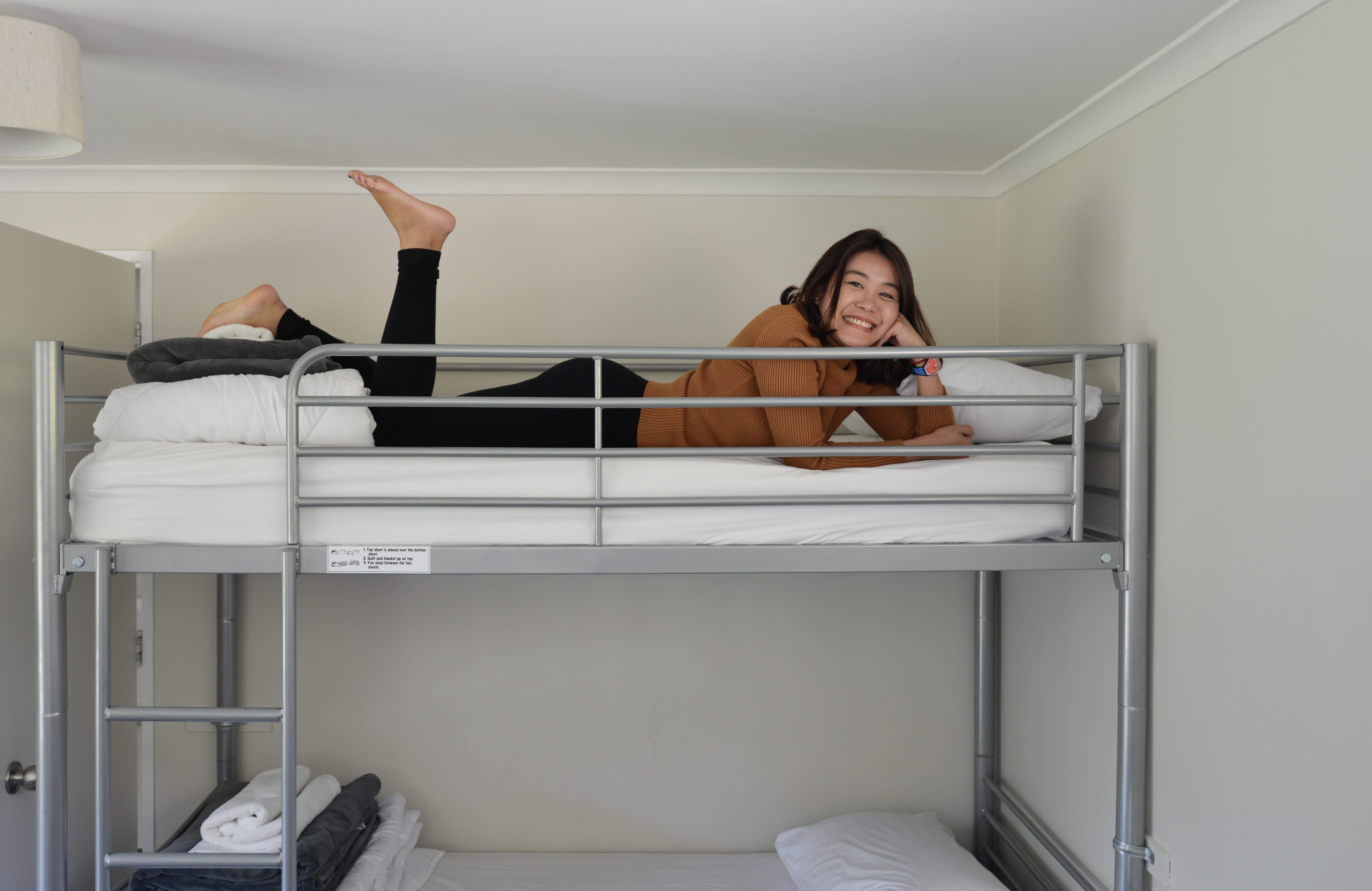 Worsening traffic in Metro Manila has made commuting between home and work more difficult, and more expensive than necessary. On average, people can spend 4,500 pesos per month on travelling and more than 3 hours for a one-way trip.

It gets to a point where you start looking at apartment rentals closer to work. You’ve done the math and it’s either spending the money on your commute or an apartment. The apartment comes with the added benefit of less stress. In fact, a study found that more people are willing to spend money to live in a dorm closer to work than deal with the commute.

It’s not hard to believe when Waze Incs. 2019 ranking of the world’s worst cities to drive in found Manila to be at the top. To put it another way, it can take 5 minutes to drive 1 kilometer in Manila. That means to drive 20 kilometers, it can easily take you over an hour.

So as financial and personal costs of the worsening traffic continue to grow, and the lack of affordable housing becomes more prominent, a new housing solution is growing traction in the metro. Dormitels, co-living, dormitories, staff housing, whichever you want to call it, have emerged as alternatives to traditional residential accommodations. These are a form of housing where residents with similar interests and values share a living space. Averaging between 6000-15000 pesos per month, the all-inclusive rent allows young professionals to have a life that is more than simply sleep, commute, work, commute, sleep.

The dormitel concept is even more attractive when one considers that, based on a survey by McKinsey & Company in October 2014, the affordable housing gap is at $3 billion and according to the Philippines Housing Finance Conference in 2016, there is a housing backlog of about 5.7 million housing units. This has encouraged property developers to enter the co-living concept and establishing their own brands in the fringes of Makati and BGC.

Popular brands include MyTown and The Flats, with Point Blue introducing the microsuite segment of this market. With locations in the fringes of the central business districts, these developments allow young professionals to live within walking distance from their places of work and come home to a community of people they can call friends. The low costs also mean that people can still go home on the weekends to see their families and stay in the city during weekdays.

The concept isn’t only growing in popularity with individuals however. It’s also growing in popularity amongst employers. Worsening traffic has meant that employers are faced with increasing staff atttrition and tardiness, as well as competition with other employers to hire their talent. As a result, companies such as MyTown offer complete staff housing solutions which allow employers to rent out whole floors or whole buildings to house their staff.

HR benefits are ranked as the second most important reason for employees to stay, with employee commute as fifth most important, this helps to increase employee retention. Not only do employees get to save valuable time, money, and energy on commuting, but they feel valued by their employer.

Particularly for outsourcing companies such as BPO’s as well as POGOs, where the phrase “time is money” reigns true, the co-living solution is a popular one for their staff housing needs. Landlords have had entire condo hotels leased out by such companies to house their employees, so the demand for such living arrangements is present.

Companies such as Point Blue, which introduced the microsuite option to co-living, target those looking for affordable options but are willing to pay a bit more for privacy. Developing 10-15sqm units that are fully-furnished, they average an all-inclusive monthly cost of 12000-15000 pesos per month, still significantly less than a traditional condominium rental.

As big players such as Philippines Urban Living Solutions Inc., Ayala Land, and AboitizLand continue to show interest in this sector, we are sure to see further growth: with more co-living, dormitels, and staff housing solutions popping up around the Metro. People will have the option of living walking distance from the city's central business districts, save some time, money, and sanity, and reduce their carbon footprint while they're at it.


How to Choose an Office Space When You’re Scaling Up


8 Ideas to Celebrate Chinese New Year in the Office