How to Avoid Procrastination: Working Hard vs Working Smart 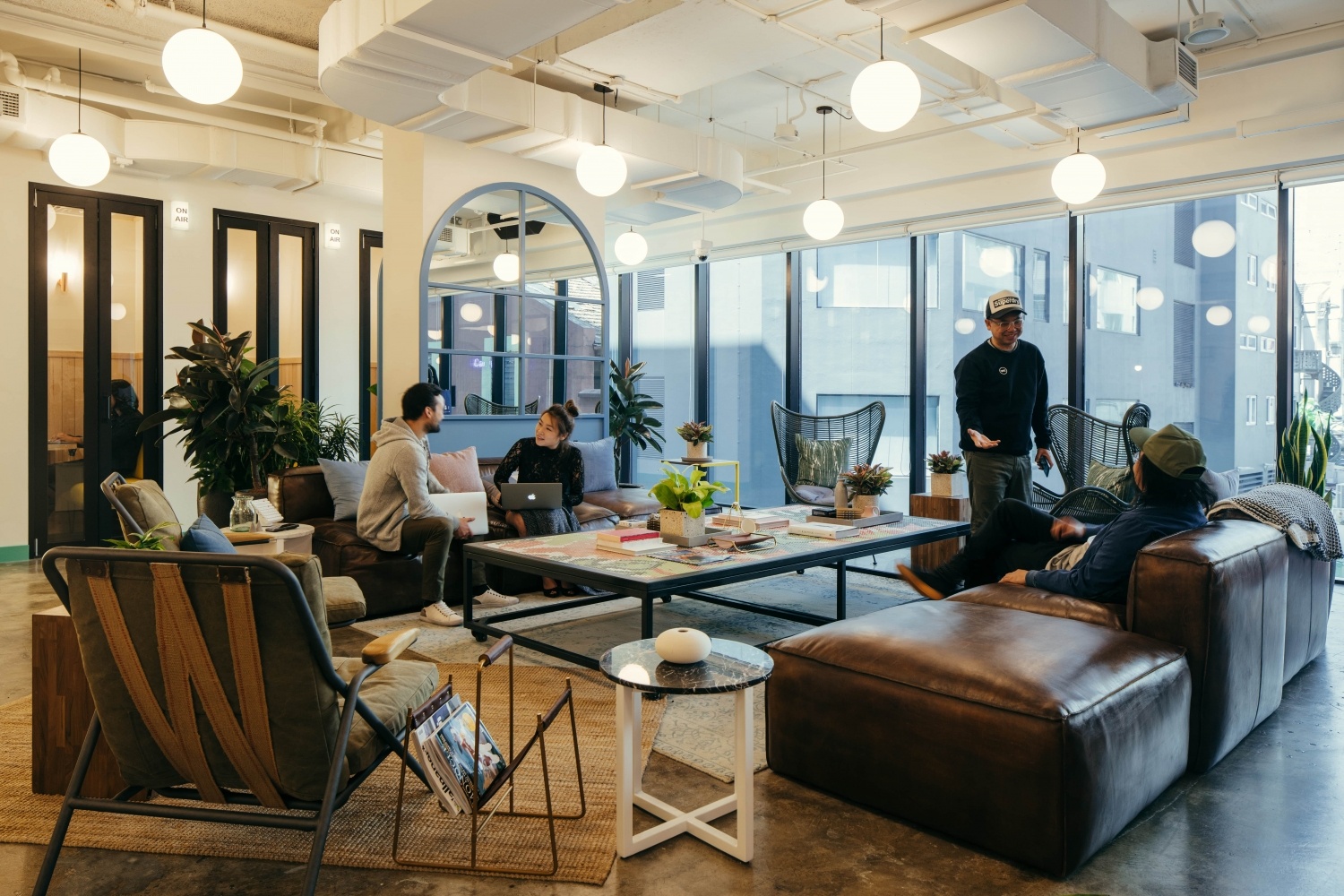 Procrastination is a near-universal phenomenon. Who doesn't find their minds wandering, scrolling through their phone, or even working longer on one task to avoid starting another?

But for those who procrastinate, there's more to it than simply being lazy. Rather it's how the task is perceived that can lead to delays. If a task is seen as too difficult, or too lengthy, or perhaps there are too many tasks then the likelihood of avoiding accomplishing that task increased. In other words, it's irrational rather than rational - as more negative connotations start to be associated with a task the harder it gets to actually getting around to doing it.

So what can we do to fight this (procrastinate the procrastination if you will)? The summed up answer is: work smarter rather than harder, but let's break that down.

Every person is different, some people work best at 6am whilst others work best at 6pm. It's a matter of finding which time of day you find you're most productive at and scheduling around that. Maybe you find that the first half of your morning you're best at catching up on emails and after lunch is when you can focus on bigger tasks, whether it's writing a blog post or coming up with a new website design.

Also read: How to Master the Art of Work-Life Balance Through Coworking

Who hasn't thought of a 20 minute cardio workout and mentally thought "it's just 5 minutes 4 times" to make it seem less daunting. The same strategy can be applied to your tasks, because typically the longer the deadline the more difficult the task is perceived to be. Similarly, people often delay starting a big project if they don't know where to start, so breaking it up into smaller manageable tasks and coming up with a clear plan can make all the difference. It might also help to reward yourself after you complete each small task, whether it's going for a 5 minute walk outside or treating yourself to a good espresso.

When you are working on a task, it's easier than ever to find distractions everywhere especially when our phones are rarely more than an arms length away from us. It might seem next to impossible to avoid constant notifications when we're always online but putting your phone on do not disturb for an hour or so can help you stay focused, or even simply turning your phone over so the screen isn't face up. Another thing to keep in mind is to avoid having 20 tabs open on your browser - keep them limited to sites that are in-line with the current task you're working on to keep you hyper-focused and avoid multi-tasking.

Some people might be able to do it, but for most of us multi-tasking usually means that neither task gets the attention it deserves and results in work that could have been executed better. This isn't to say to work on one task for the entire day, rather, it could mean working on one task in the morning then taking a break from it and working on another task in the afternoon. The point is to give your full attention to the task at hand. Likewise, if you're given new tasks, unless it's something that has to be accomplished in the next 5 minutes, avoid stopping what you're already working on and simply add the new task onto your to-do list.

If you're working from home or from your local coffee shop, it can be easy to avoid work. Whether it's a pile of dishes you've suddenly found the urge to wash, you decide now is the perfect time to reorganize your closet, or you start to people watch the day away - there's always something that makes procrastination that much easier. Why? There's no one to keep you accountable. Switching to a space that's more conducive to work, such as a coworking space, can help give that extra push to stay productive. This could mean finding that one perfect coworking space that suits your needs and your wants or it might mean getting an

We might not be able to avoid procrastination 100% of the time but at least we can acknowledge why we procrastinate and try to actively avoid the habits that lead us to procrastinate. At the end of the day, with no work, no clear plan on how to accomplish the work, and no time to complete the work, the pressure builds and will only drive us to procrastinate further. So if we find ways of working smarter - working in a way that allows us to make our best decisions - rather than simply working harder we can avoid making choices that lead us to delaying the choice to start on a task. But don't forget, this also means taking breaks when you need - our mental resources get depleted easily so go take that 15 minute coffee break down the road.

If you did want to switch up your working environment, check out this shortlist of some of the great coworking spaces around the region that will help you stay on track, because a change of scenery once in a while never hurt anyone:


Top Tips for a Productive Meeting